Volvo suggests China is outpacing other countries, especially the US, in terms of creating a friendly environment for self-driving cars.

Volvo plans to experiment its 100 driverless cars on roads in China, in order to bring the technology closer to every day traffic routine. The place of the experiment is not yet decided, but the company wants to conduct in densely populated urban cities, where there is high traffic. This study has big implications for consumers all around the world.

"There are multiple benefits to AD (autonomous driving) cars," Samuelsson in an official statement. "That is why governments need to put in place the legislation to allow AD cars onto the streets as soon as possible. The car industry cannot do it all by itself. We need governmental help."

Volvo is one of the automakers that are researching on their own autonomous driving concepts. The self-driving cars that Volvo is envisioning will be like normal cars that alert the driver when autopilot mode can be activated, on freeways or in specific zones such as gated neighborhoods or industrial parks, giving the driver the option to maintain or relinquish control, Samuelsson said.

Driverless cars that are voice controlled without steering wheels and can drive anywhere under any conditions will not become a reality in the foreseeable future, he said. 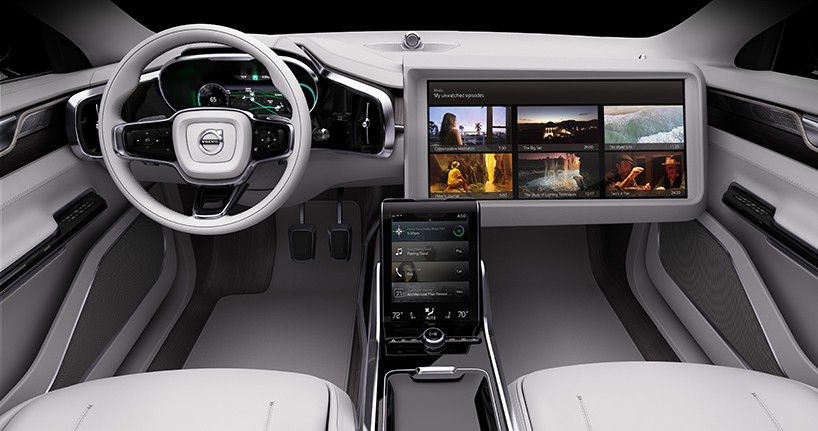 Spend this Spring season with a new car from RepoKar

Buy a car at RepoKar this Winter

A Perfect Car for a Perfect Fall from RepoKar.com

Enjoy this summer with RepoKar